The Baku Tbilisi Ceyhan (BTC) pipe line, completed in 2006, allows Azerbaijani oil and gas to reach international markets without going through the Russian pipeline system, thus creating a regional geopolitical tensions in all three countries it runs through (Azerbaijan, Georgia and Turkey).

Oil revenues generated by the pipeline have transformed Baku, the capital of Azerbaijan, into ultra modern city on the shore of the Caspian Sea. Georgia, too, has benefitted from the oil transit, and the country has modernized significantly in recent years. It has also adopted a pro Euro-Atlantic stance, which has put the country at odds with Russia. 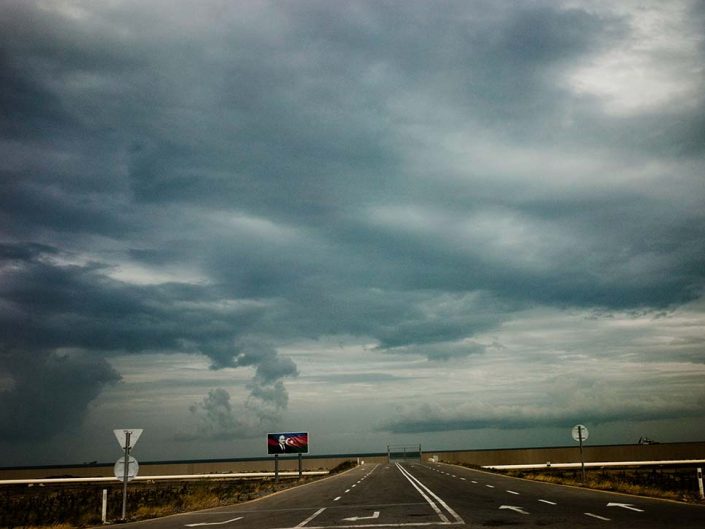 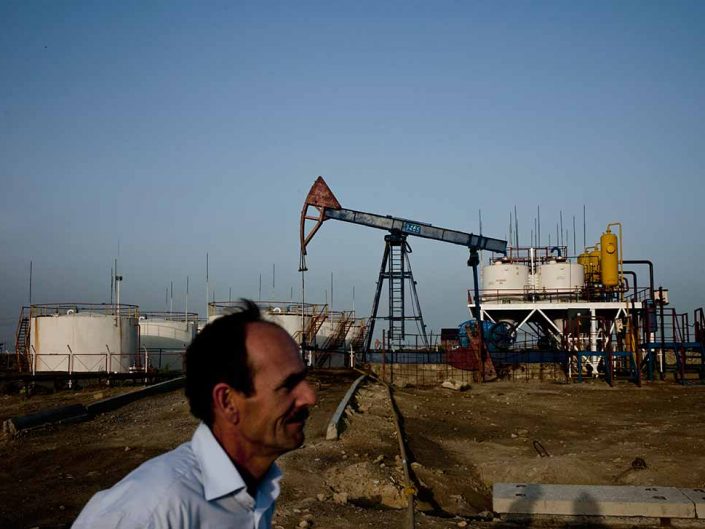 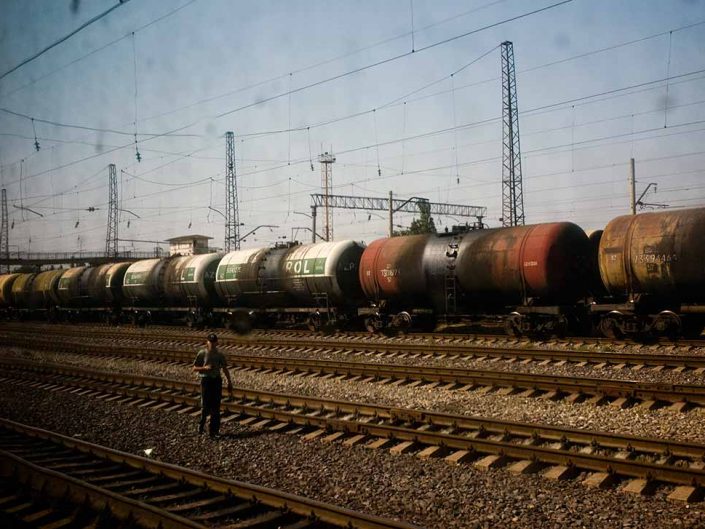 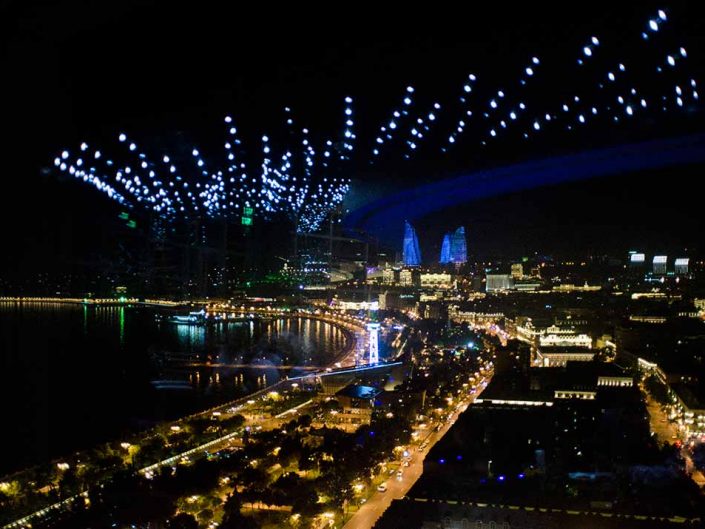 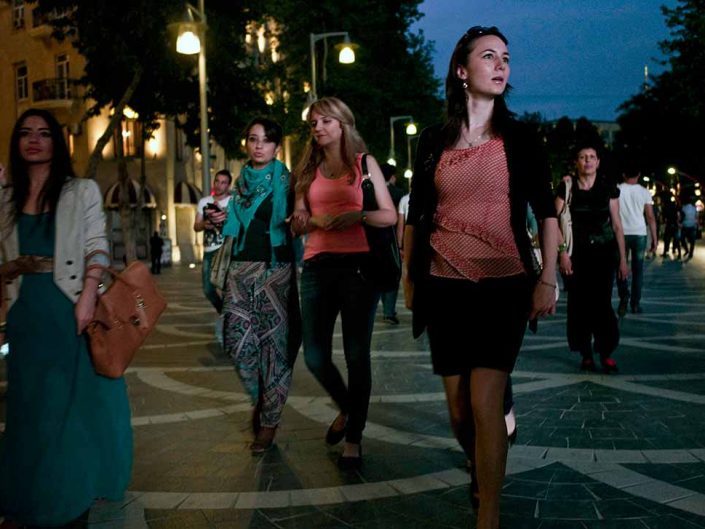 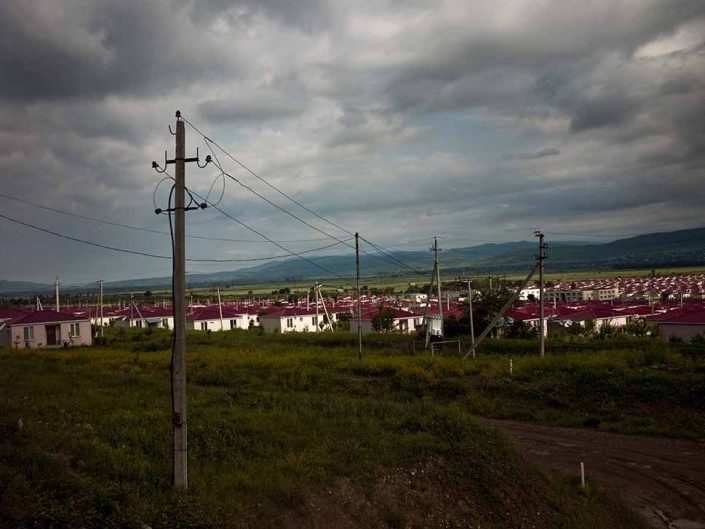 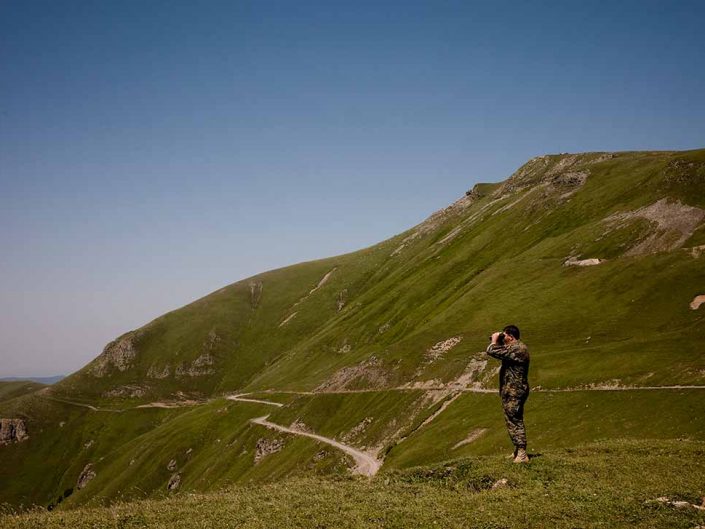 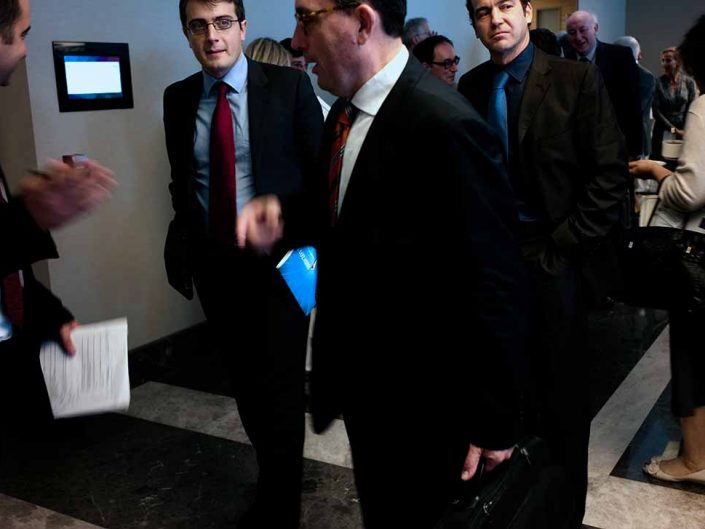 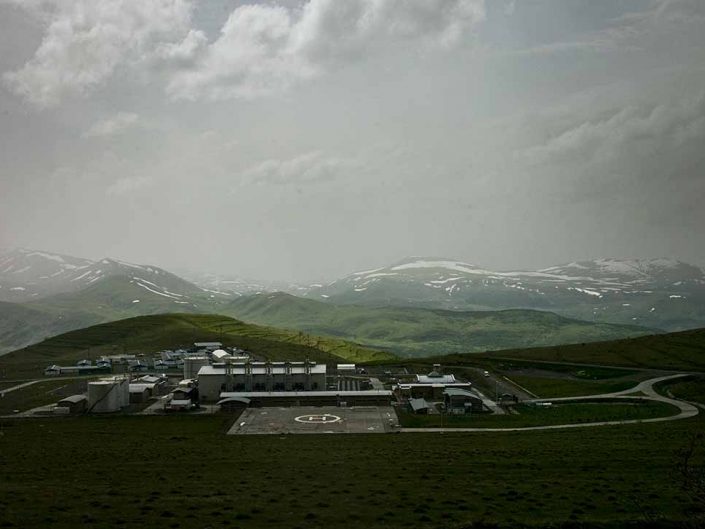 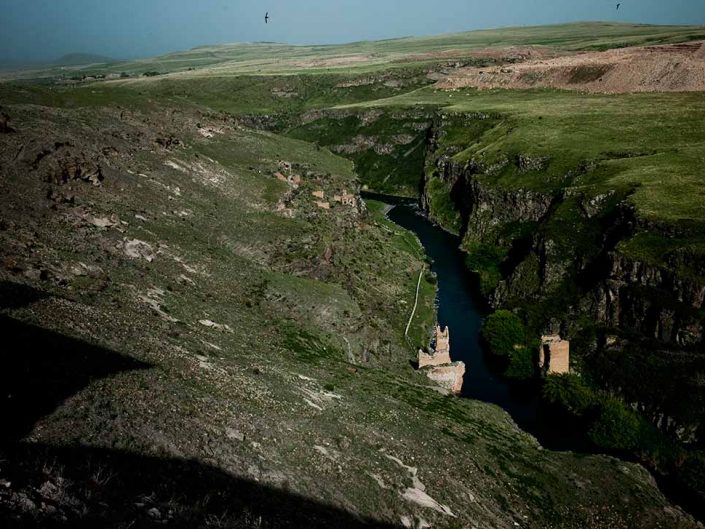 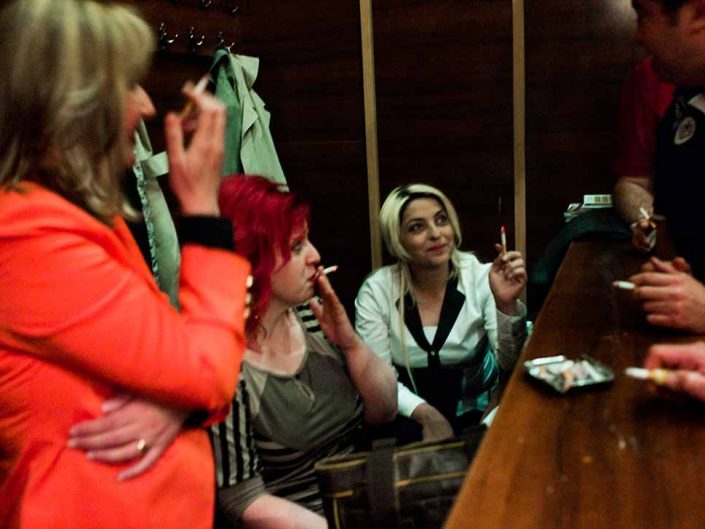 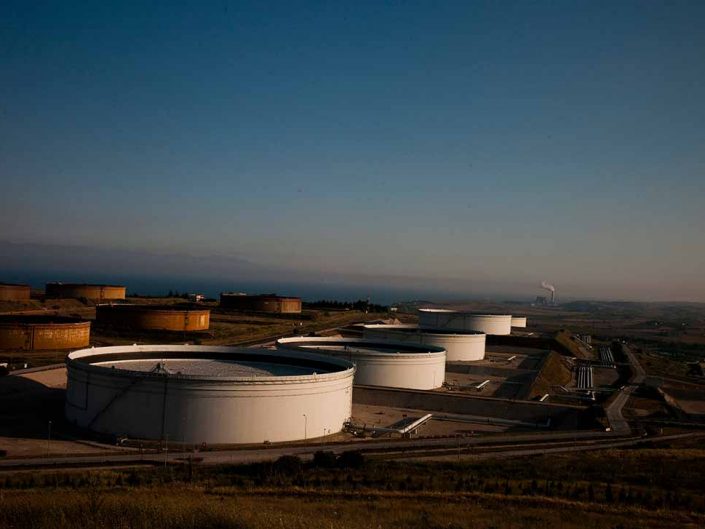