The reckless lending practices in the sub prime mortgage industry were the root cause of the credit crisis in early 2007. The problem eventually trickled down across many industries and ended up creating unprecedented economical havoc in the US.

In the fall of 2008, Wall Street was struck with financial uncertainties. The rippled effect was felt across the markets around the world; companies posted losses. The failure in the financial system undermined the American business model. The American government rushed to bail out banks and big three automakers. Job losses soar, consumers stopped spending, companies went bankrupt. 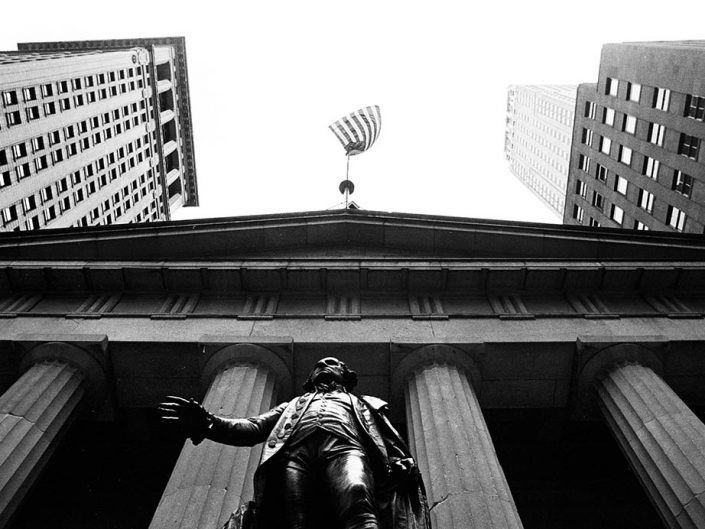 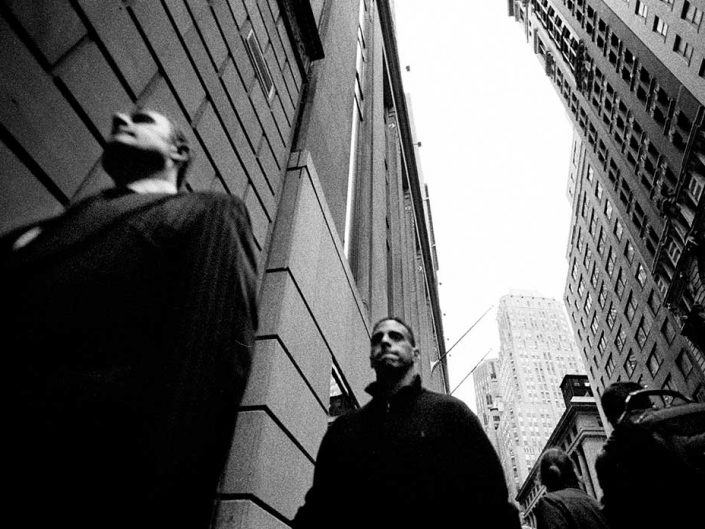 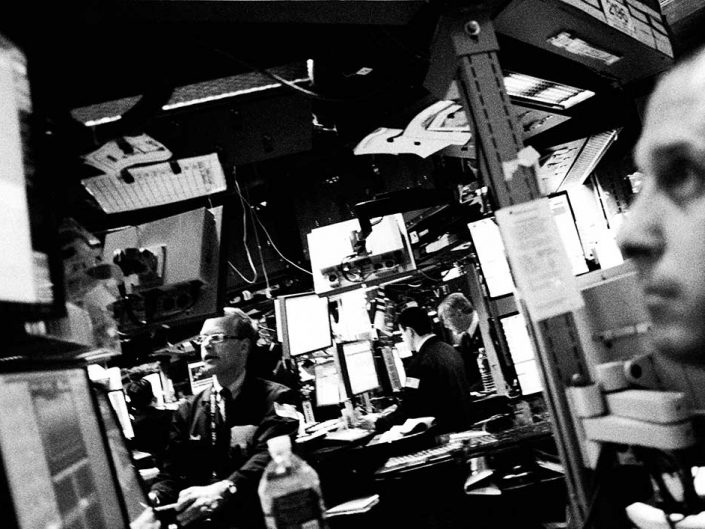 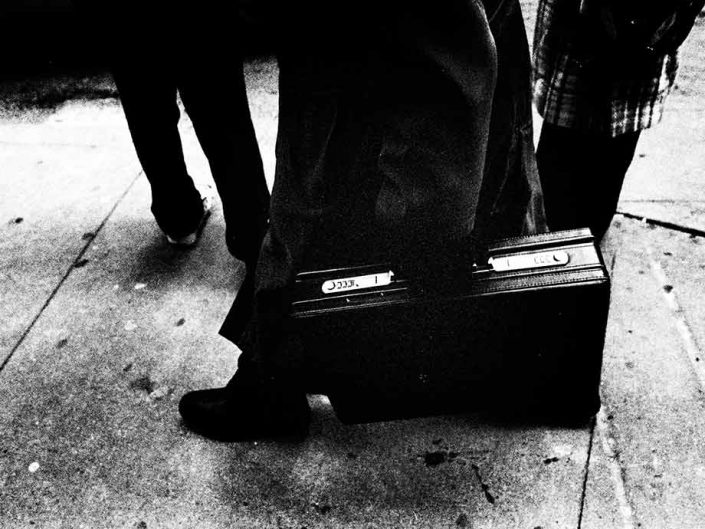 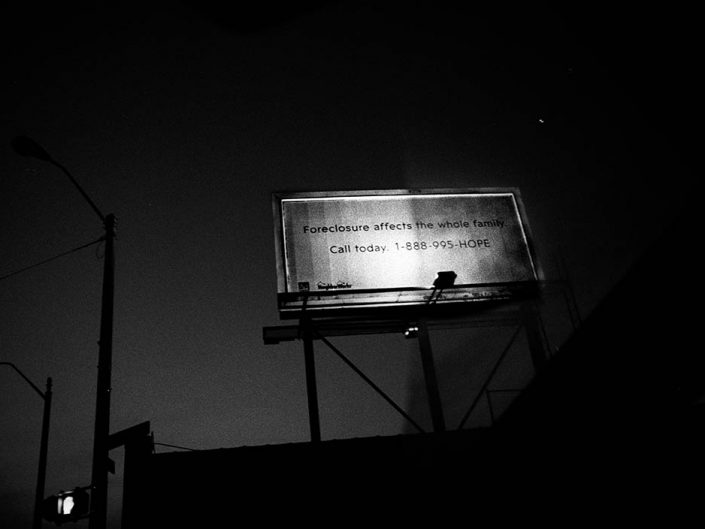 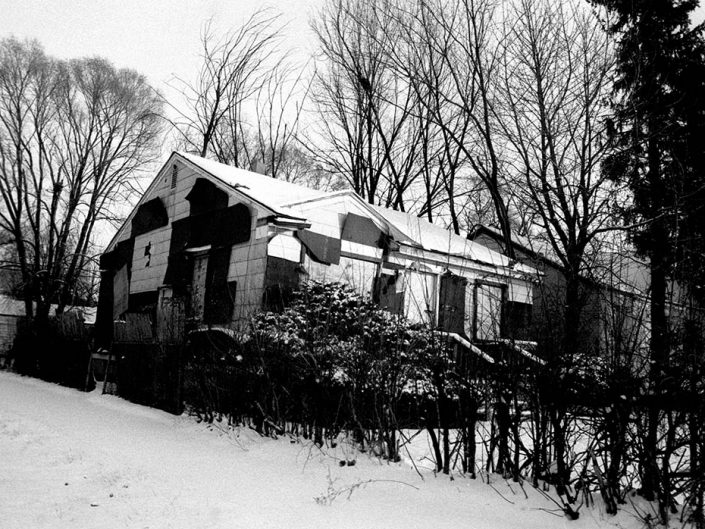 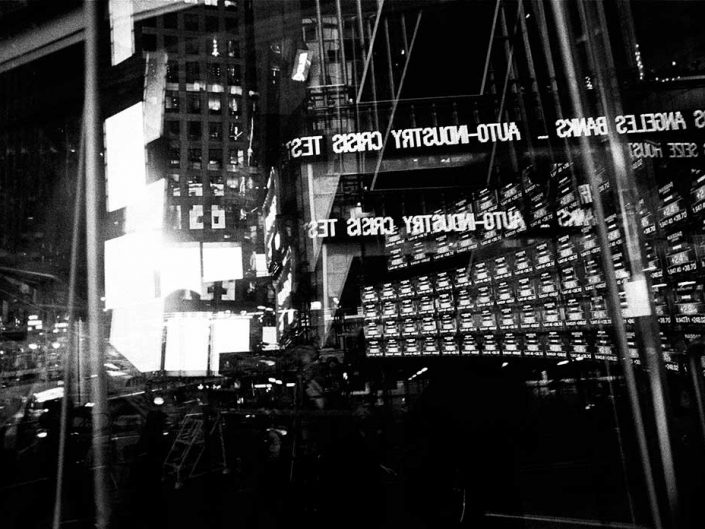 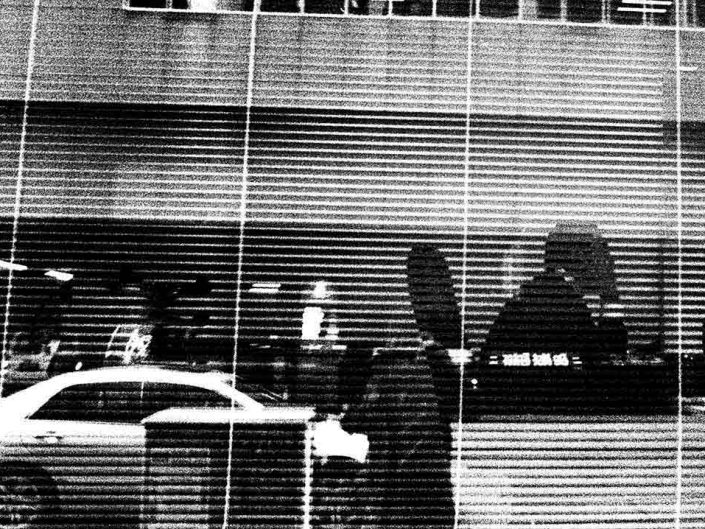 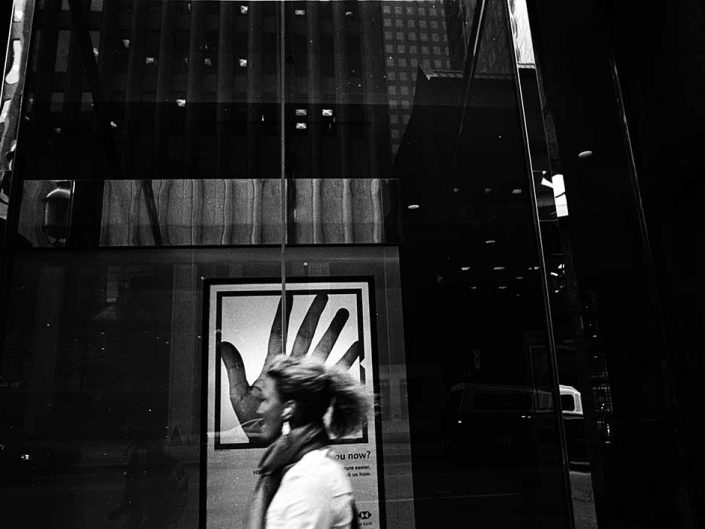 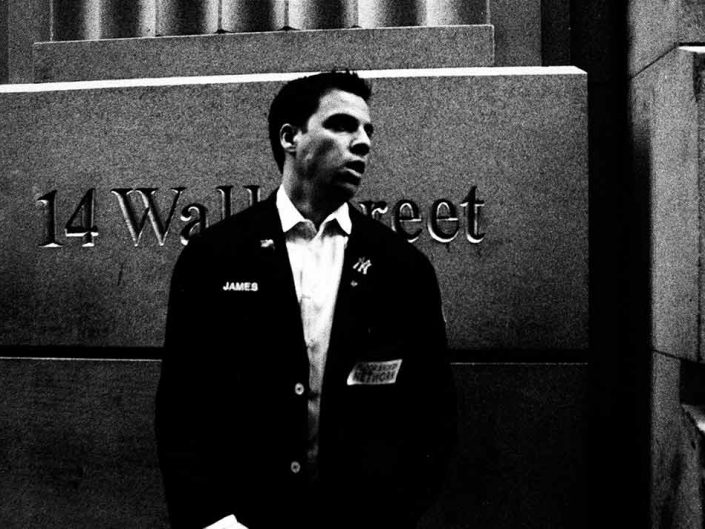 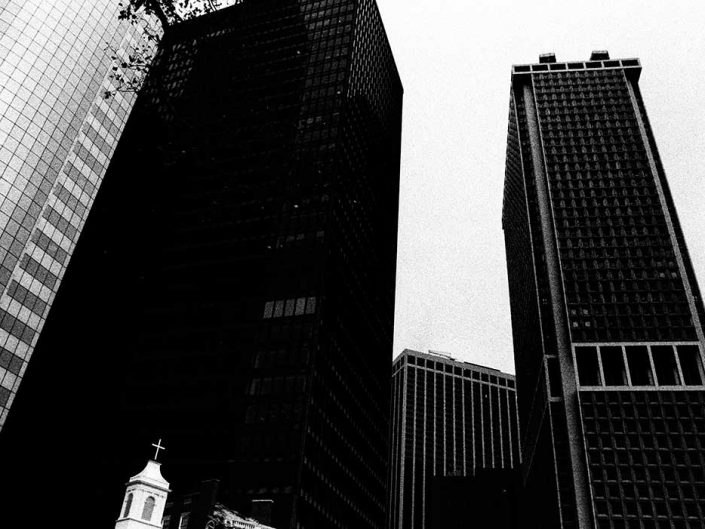