Existence of Transgender women in Hindu culture dates to back to the Vedic era. However in today’s society their role has been restricted mainly to providing blessings during marriages and childbirths, begging in public spaces and performing commercial sex work.

In 2014, with a grant form Pulitzer Center on Crisis Reporting, we have travelled to Tamil Nadu to document the life of transgender woman and their awareness to sexually transmitted diseases, including HIV.

When a young boy decides to undergo the process of becoming a woman, that some times includes traditional castration ceremony, it is very well known that the survival depends on prostitution, begging, and occasional performance in village events.   It was humbling to see that however much these transgender women go through discrimination, social stigma and hardship to earn a living and still choose to be who they wanted to be.

More information on this project can be found on  Pulitzer Center on Crisis Reporting website: India’s Third Gender 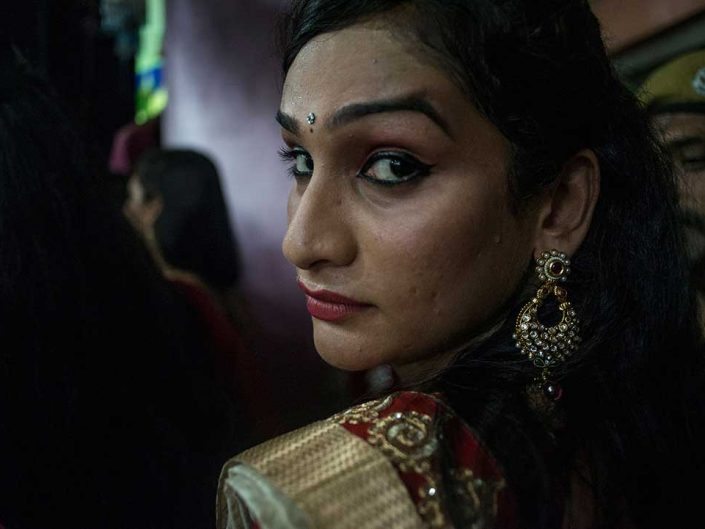 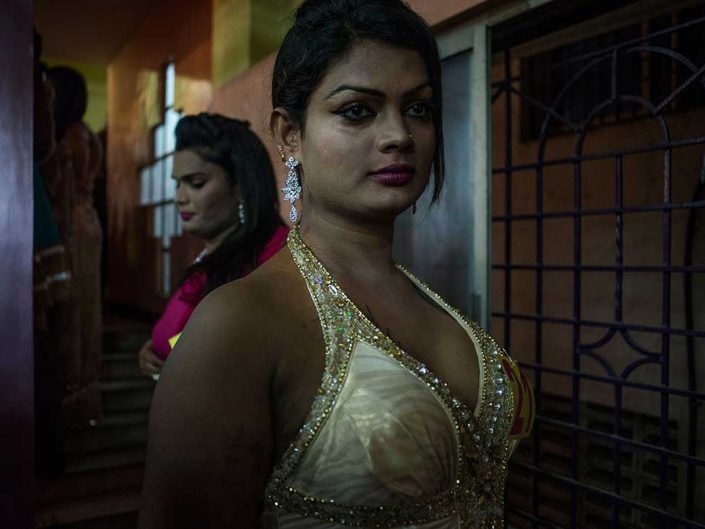 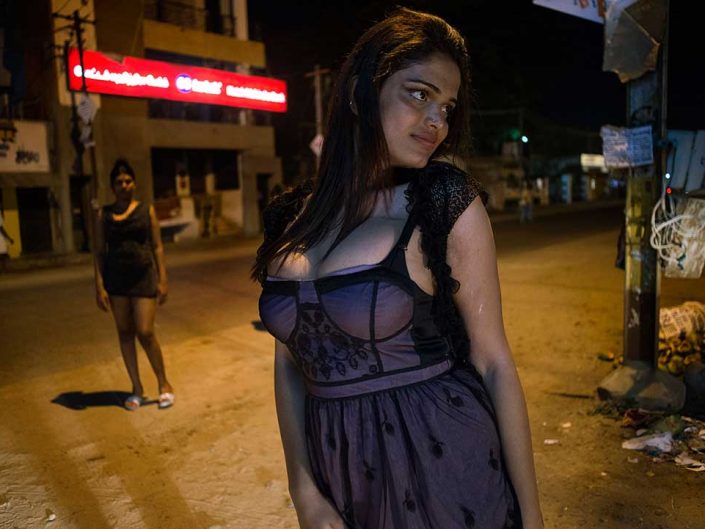 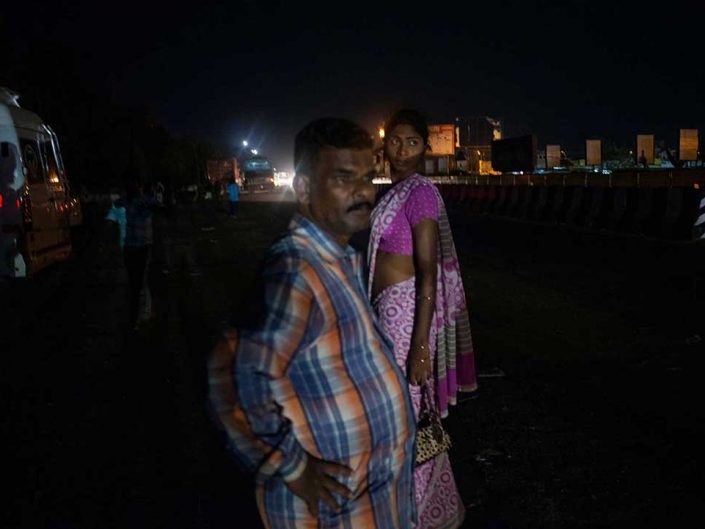 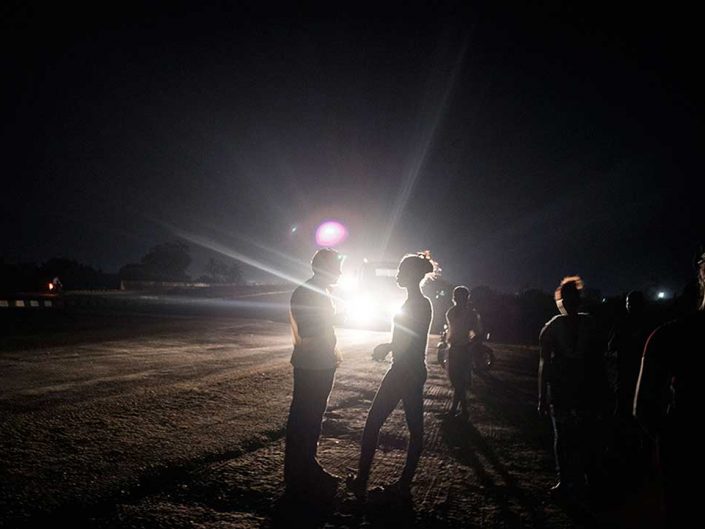 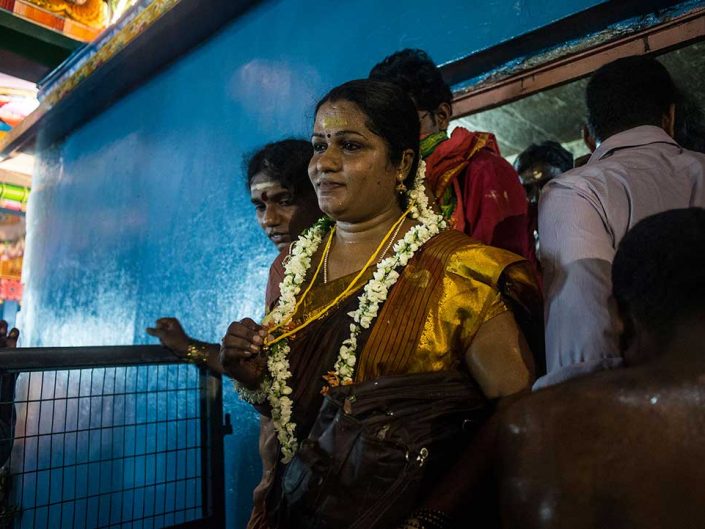 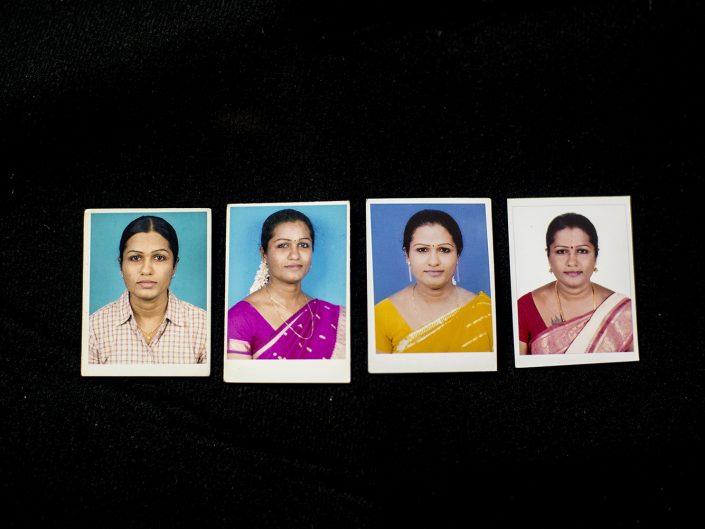 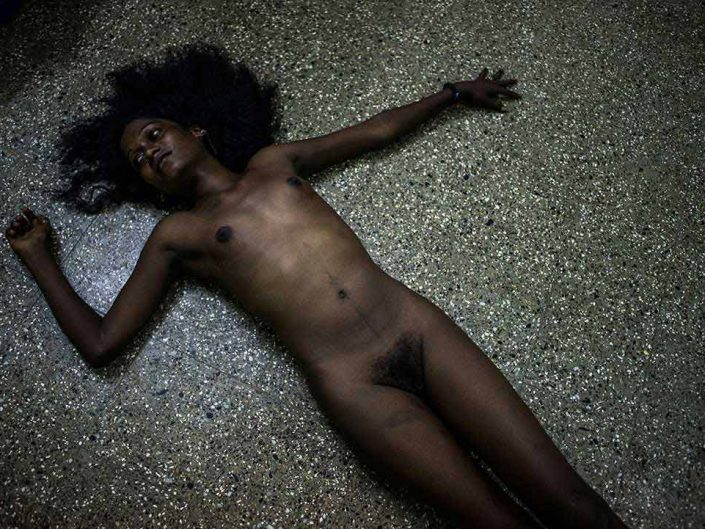 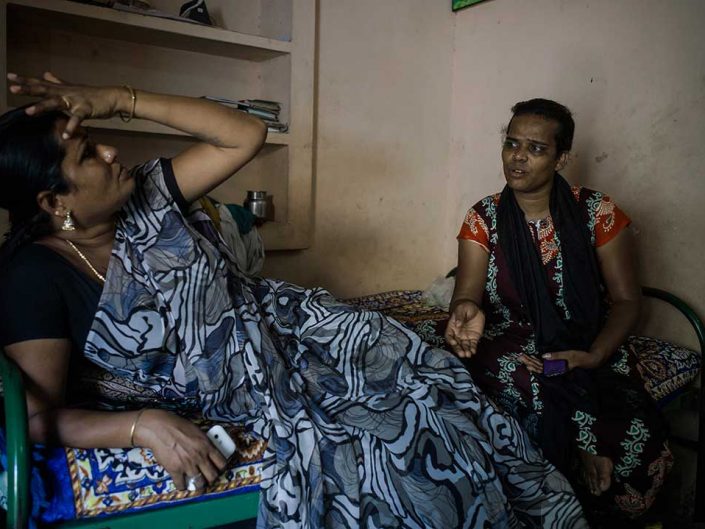 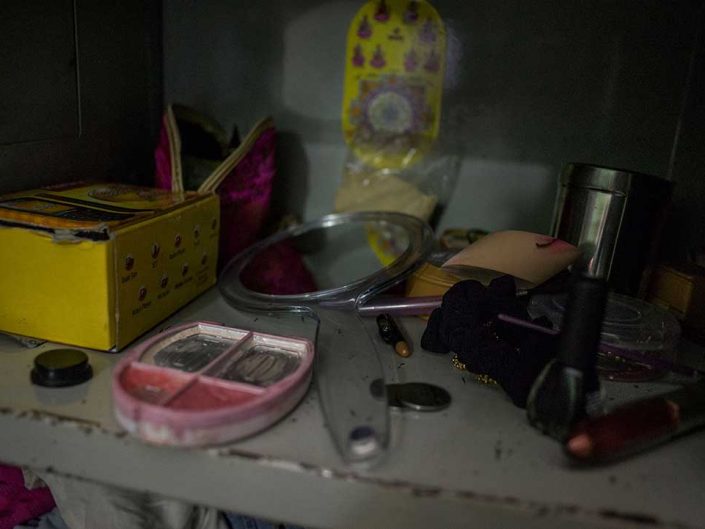 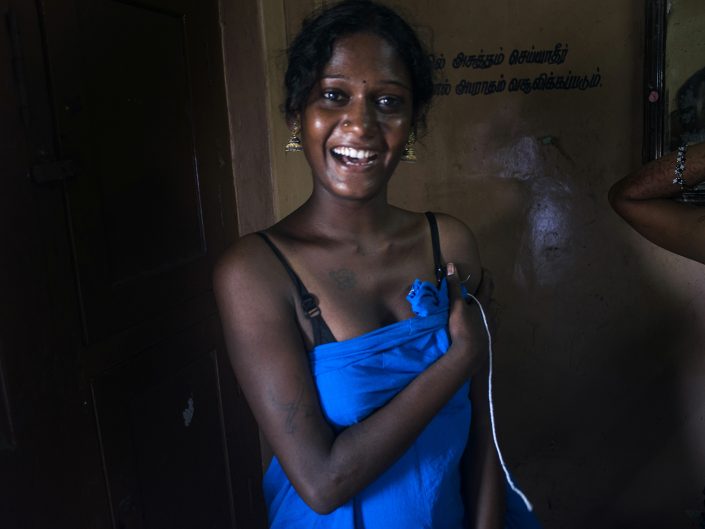 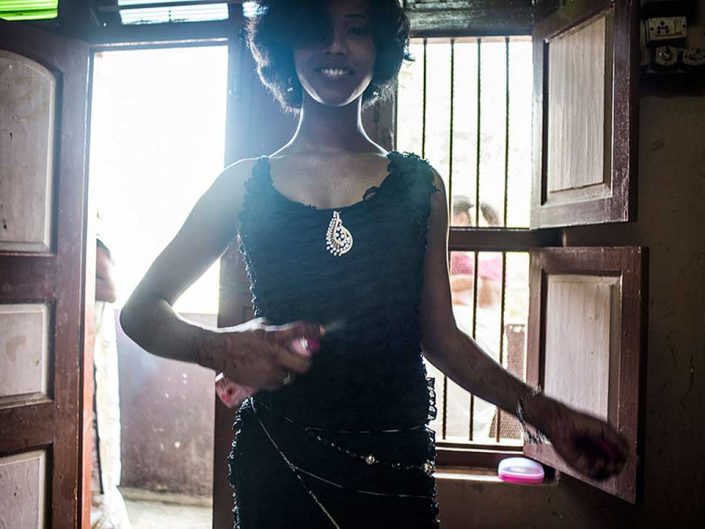 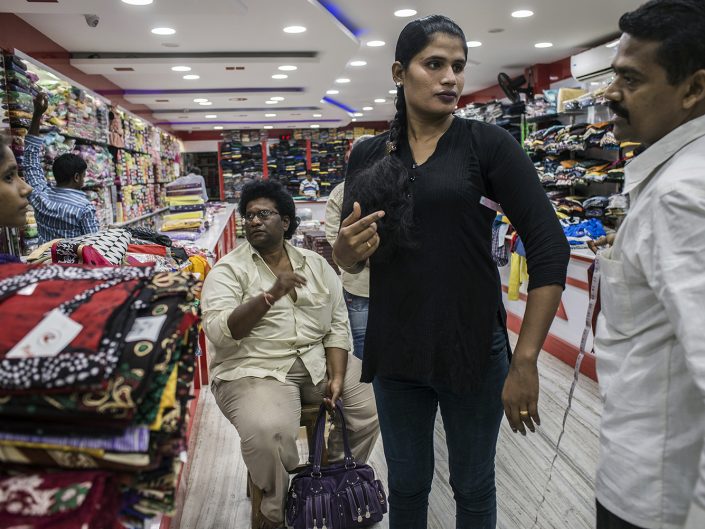 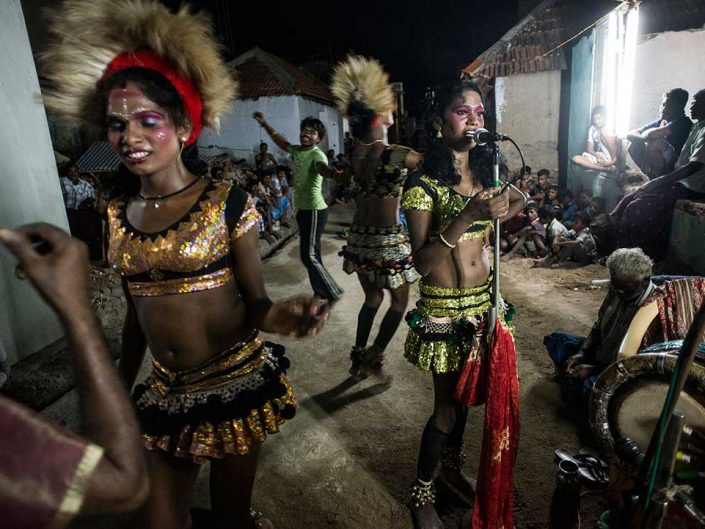