The myth of India and the struggle for identity

In post-Independence India the idea of unified nationhood – of “Unity in Diversity” – gained such weight that very quickly it served to obscure the multiple identities, struggles and conflicts that existed within the new national boundaries.

Over time the national idea developed into the modern, internationally recognized image of India as emerging economic powerhouse, robust pluralistic democracy and benign repository of a mainstream Hindu culture often typified culturally in the ubiquitous images of Bollywood.

The reality, very different, is a vast and fractured land that plays host to a wide range of identity, land and power conflicts, with those who would be subsumed by the state often attempting to assert their difference and independence through various political and military means.

This photographic project seeks to examine the movements for identity and freedom in India, focusing on their ideas of independence through their histories, religions and cultures, their wars and their daily lives, asking such questions such as “who is an Indian” and “what is a nation?” 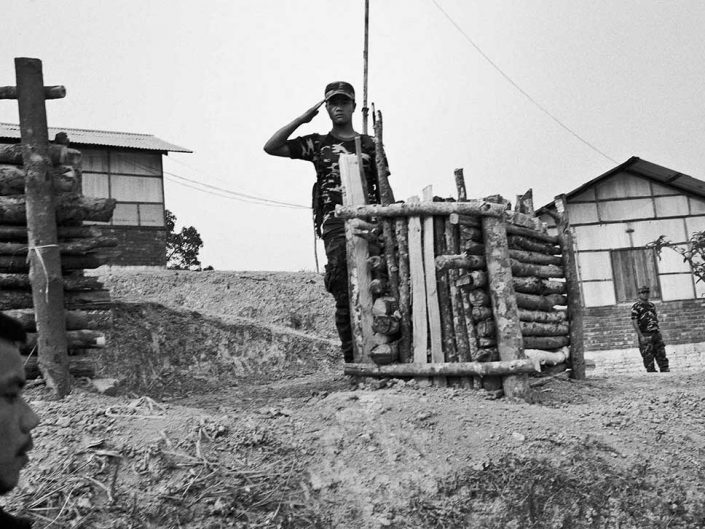 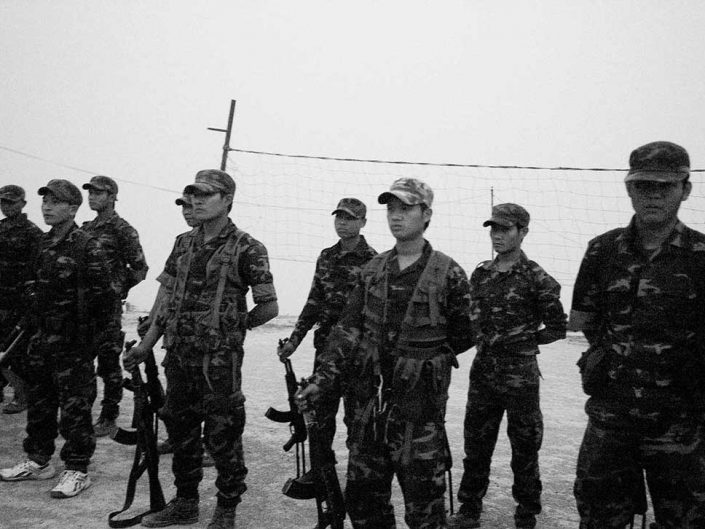 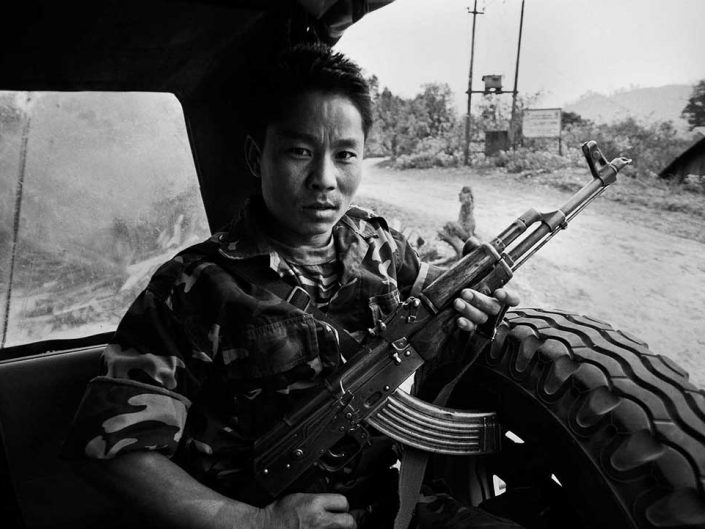 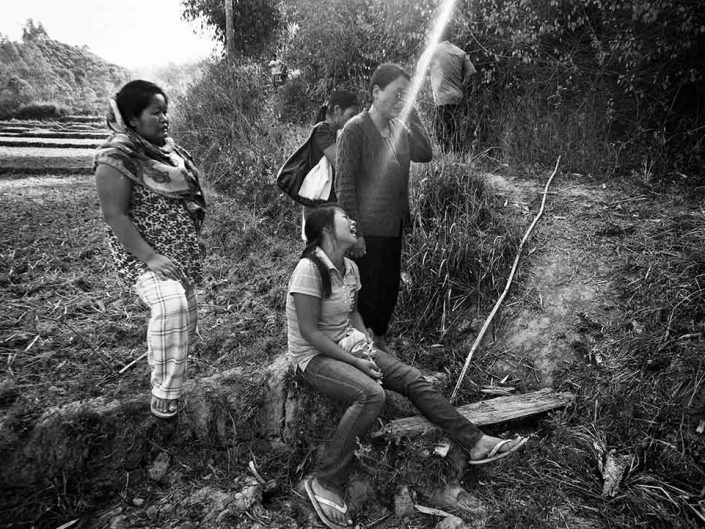 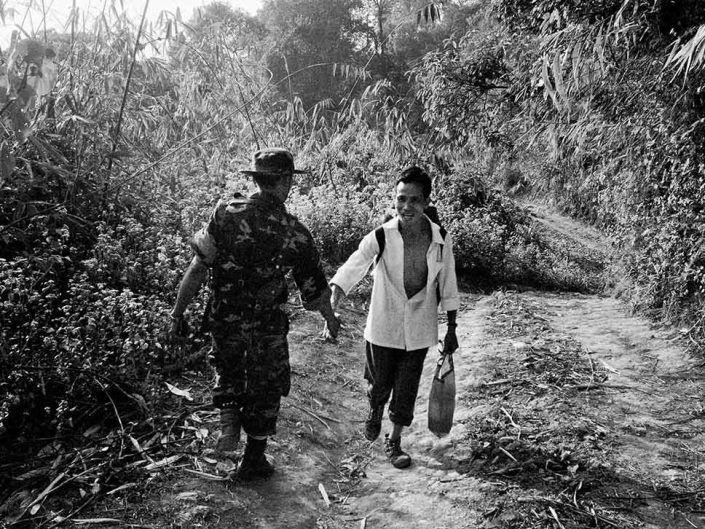 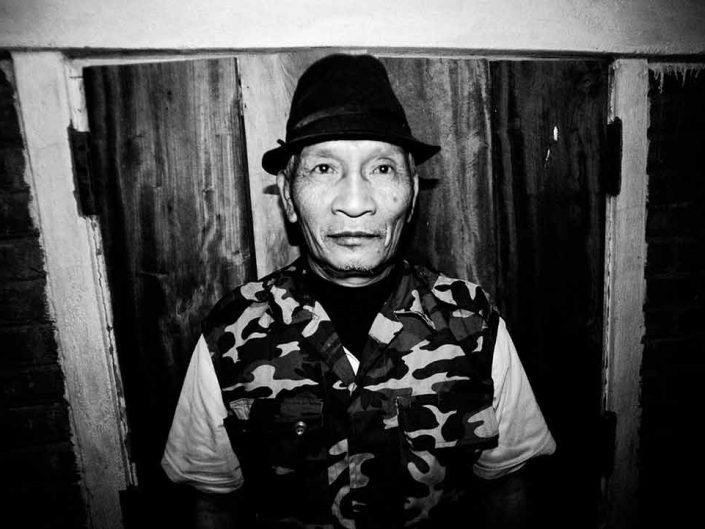 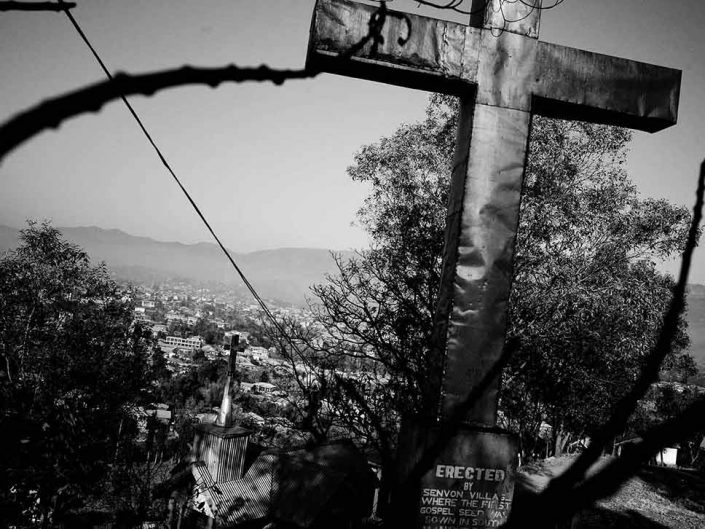 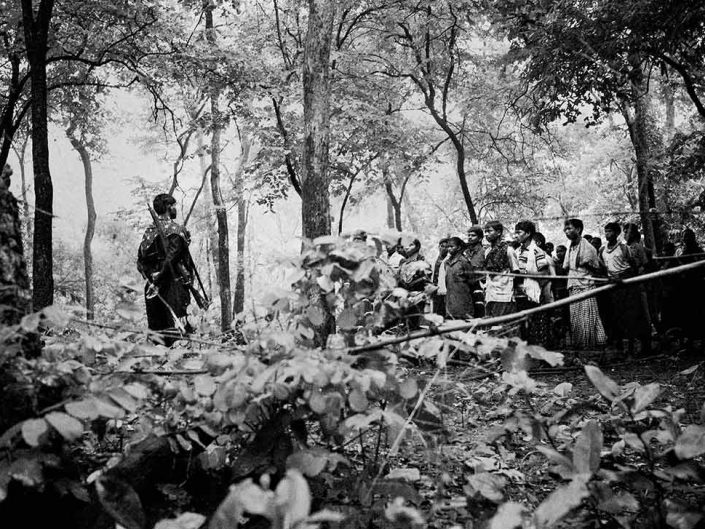 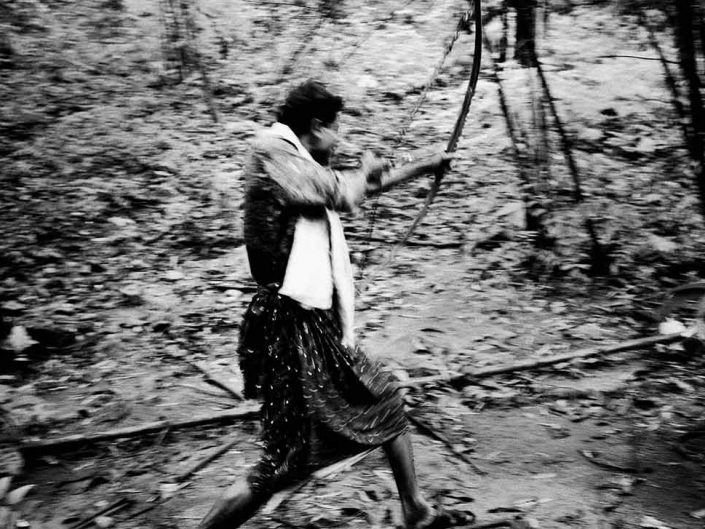 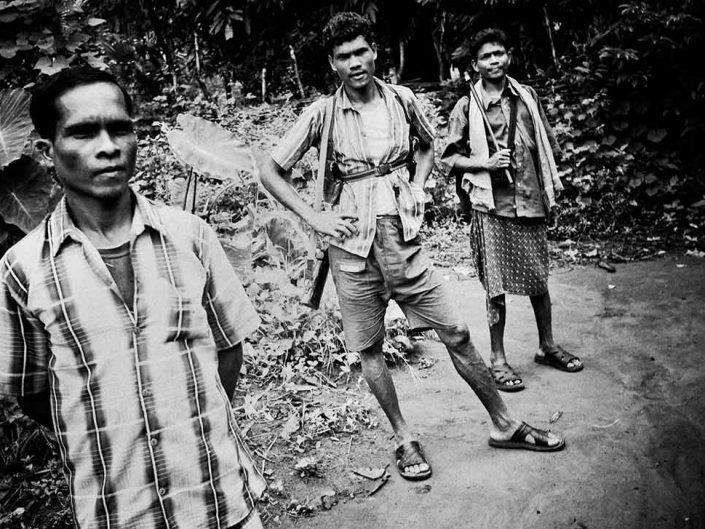 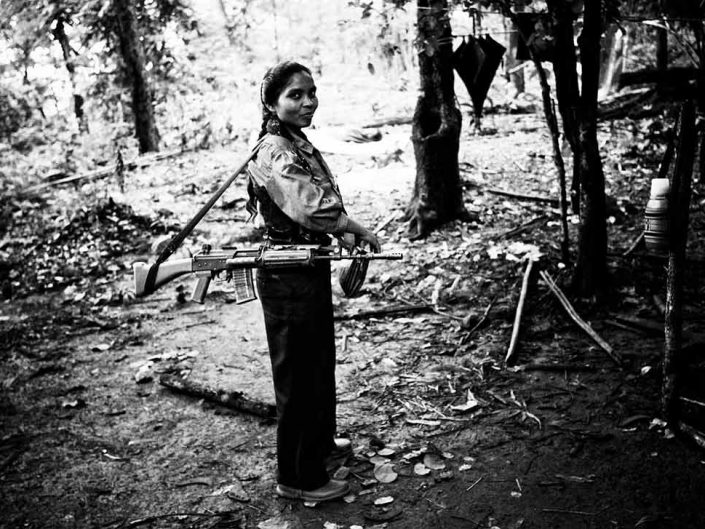 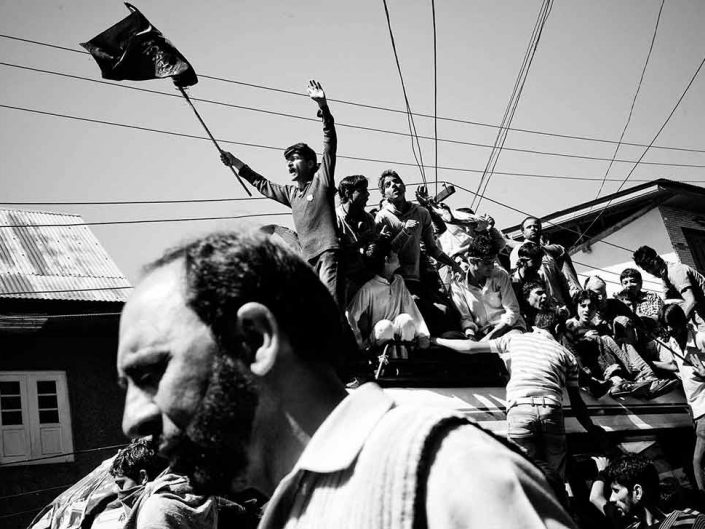 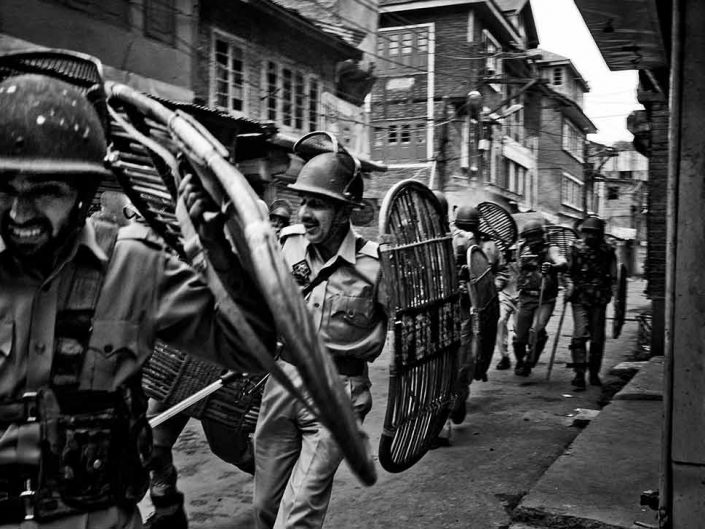 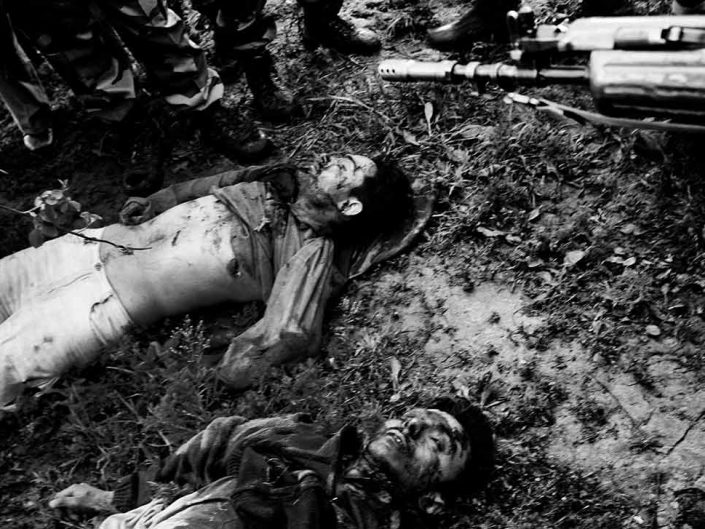 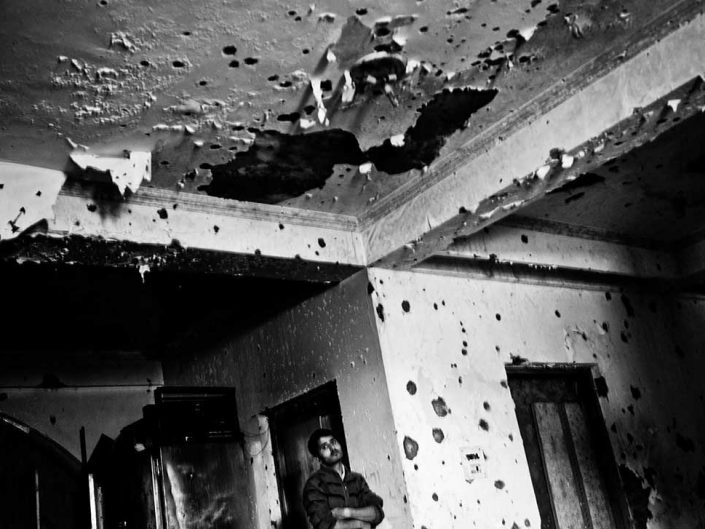 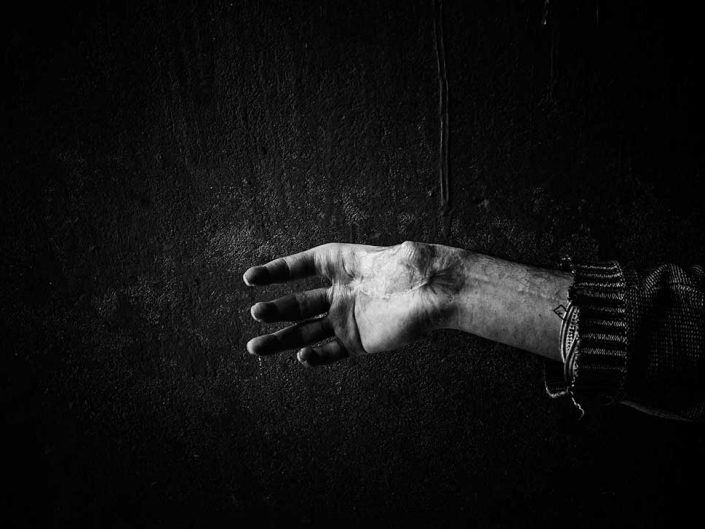 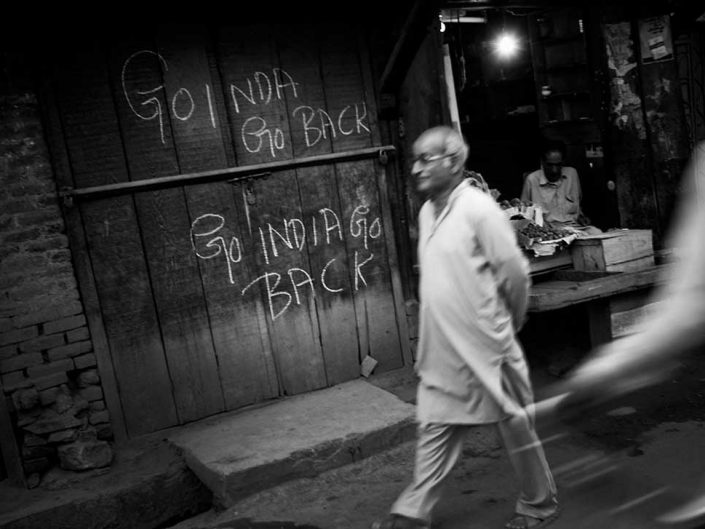 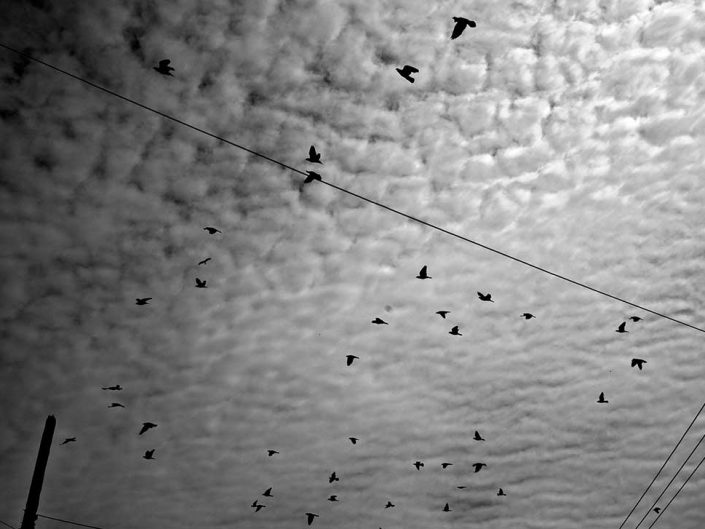